The Next adidas Boost Shoe Debuts This Month A confirmed release date has yet to be announced, but you can expect to see the adidas POD S3.1 to release in the coming weeks at select retailers and adidas.com. 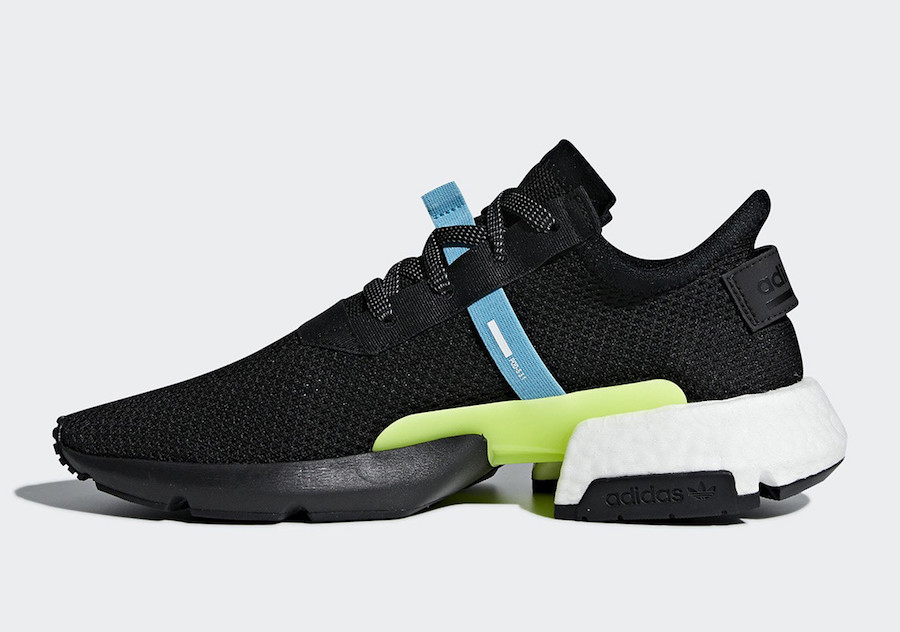